For many years, certainly since the publication of John Michell's seminal Flying Saucer Vision, it has been widely believed by ley hunters and enthusiasts that so called ley lines are aligned with electromagnetic currents beneath the earth's crust, a view which has long been dismissed by the scientific-archaelogo-academic complex. But is the tide turning? The direction of scientific research and seems to be edging ever closer to that of the divine and the mysterious.

Magnetite is a naturally occurring iron-oxide mineral that is produced in pure crystalline form in the bodies of many organisms including human beings (e.g., magnetotactic microbes, insects, molluscs, fish, birds, mammals). It forms the basis of biophysical mechanism of magnetic field detection, which aids in orientation and navigation. Ingestion of magnetite from exogenous sources is generally held to have a detrimental effect on human health. (source here) However, some researchers have also posited that endogenous magnetite particles may have some role to play in the long term storage of information in the brain.
It is now beyond doubt that magnetic fields have been guiding humans and animals alike since the since the development of central nervous systems. Much research has been conducted on the effect of electromagnetic fields on human tissue, and has been linked with the physical effects described in many paranormal experiences. These fields can induce sensations, stimulating nerves and muscles in the human body. No wonder large neolithic sites like Avebury are situated on such confluences of leys; they are the prime sites of electromagnetic mingling.

It was brought to my attention recently that The Amateur Falconer is currently undertaking a study of the movement of a falcon using as a tr... 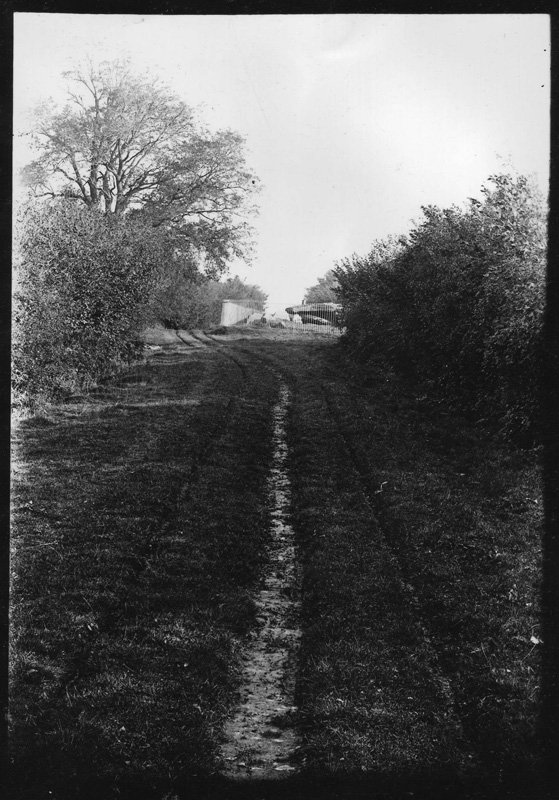